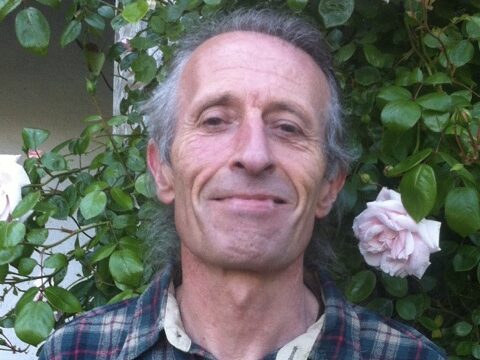 How To Build the Hemp Building Industry: Lessons Learned for Where We are Now!

Challenges of Building with Hemp Panel

Steve has enthusiastically pioneered and promoted the use of Hemp as a building material since 1997 when he first used it on his own home which he was in the process of constructing. He furthered his involvement when he wrote the first book on the subject “ Building with Hemp”in 2005 after being deluged with requests for information.

He has subsequently gone on the form the international Hemp Building Association in 2009 and has worked as a consultant focussing on establishing hemp production and use as a building material in many parts of the world including, Costa Rica, Baltic States, Scandinavia, Haiti, Nepal, the USA and from his home in Ireland. The is often a speaker at conferences and is currently working on a new book featuring Hemp Building projects.